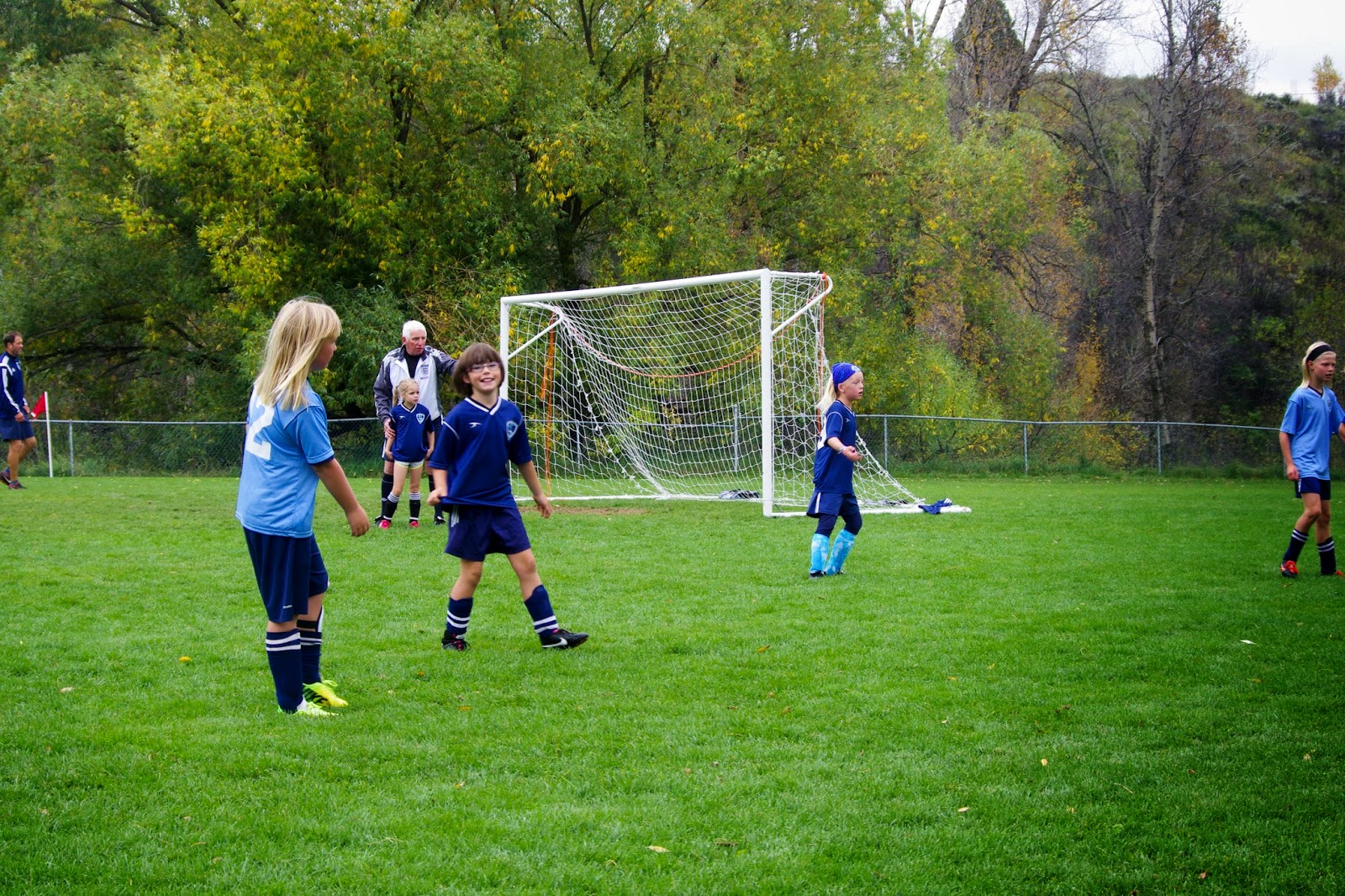 It's fun to watch her out on the field running around and getting in there to get the ball. 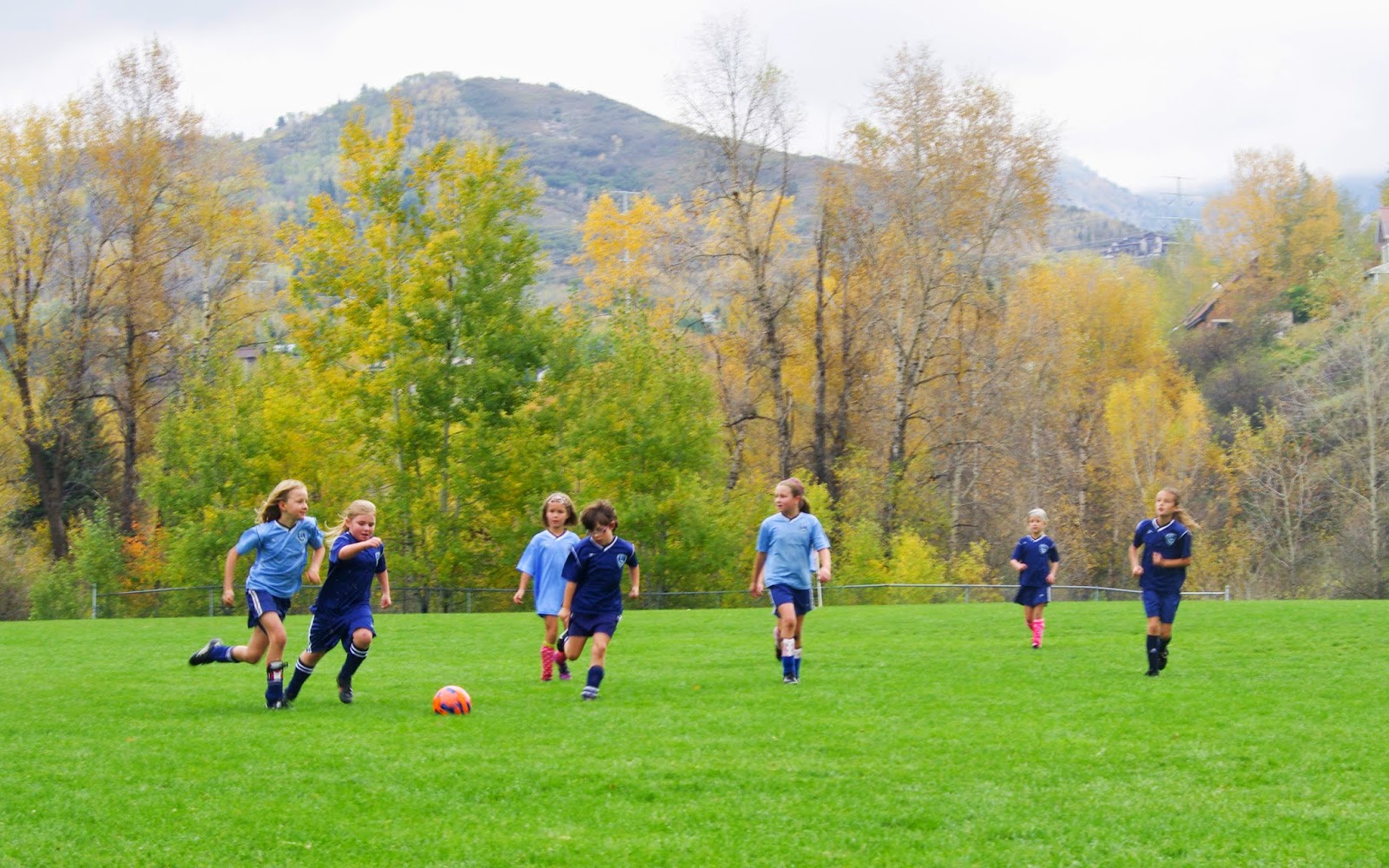 She was nervous about all the parents watching her and being able to perform in front of such an audience. 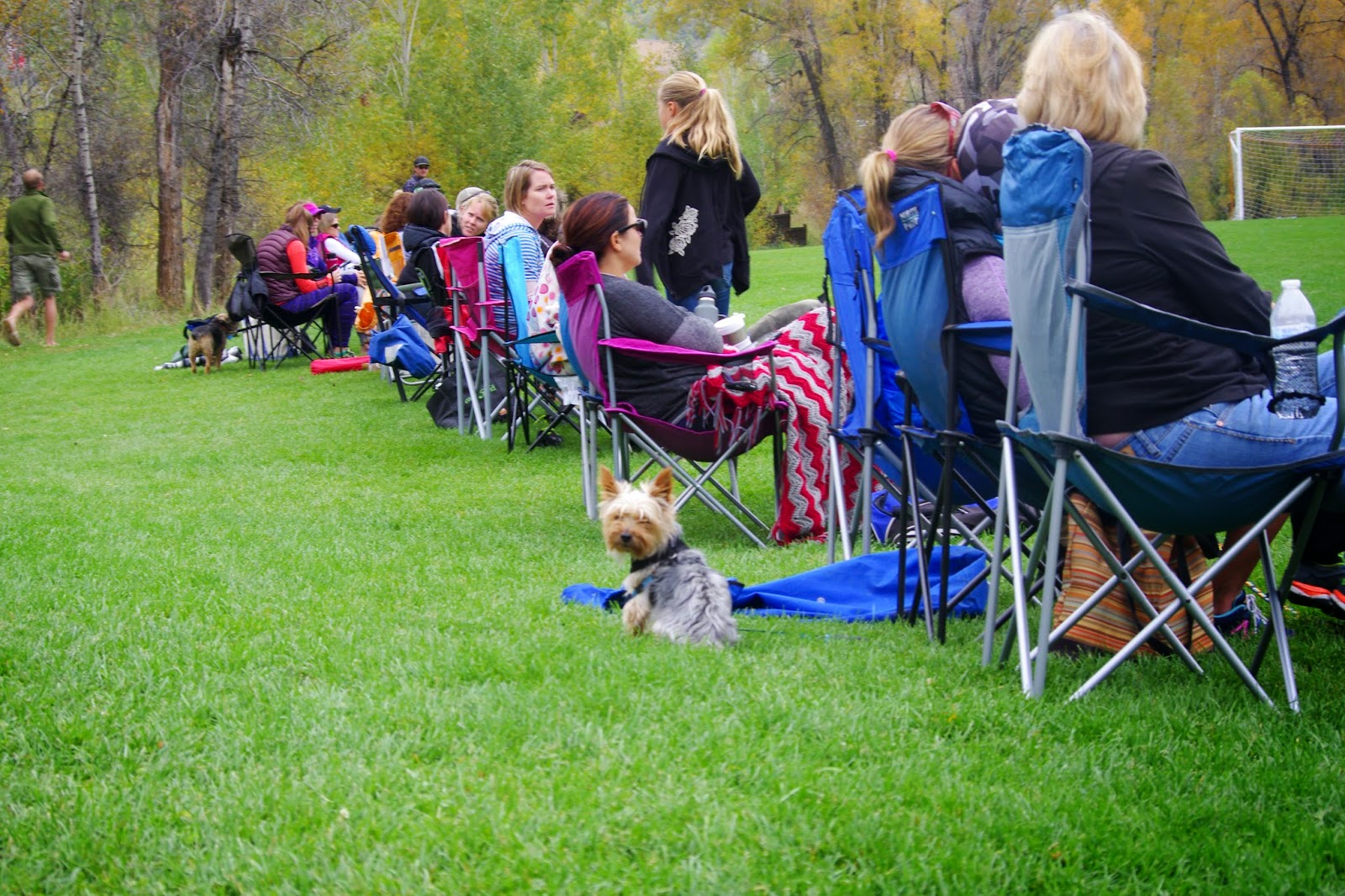 There were two games, her team lost the first game
but won the second.
Soccer was upstaged though by three baby bears and a mama bear who decided to wander through the action and climb a tree on the outskirts of the field.
One little athlete said, "Living here is better than going to the zoo!" 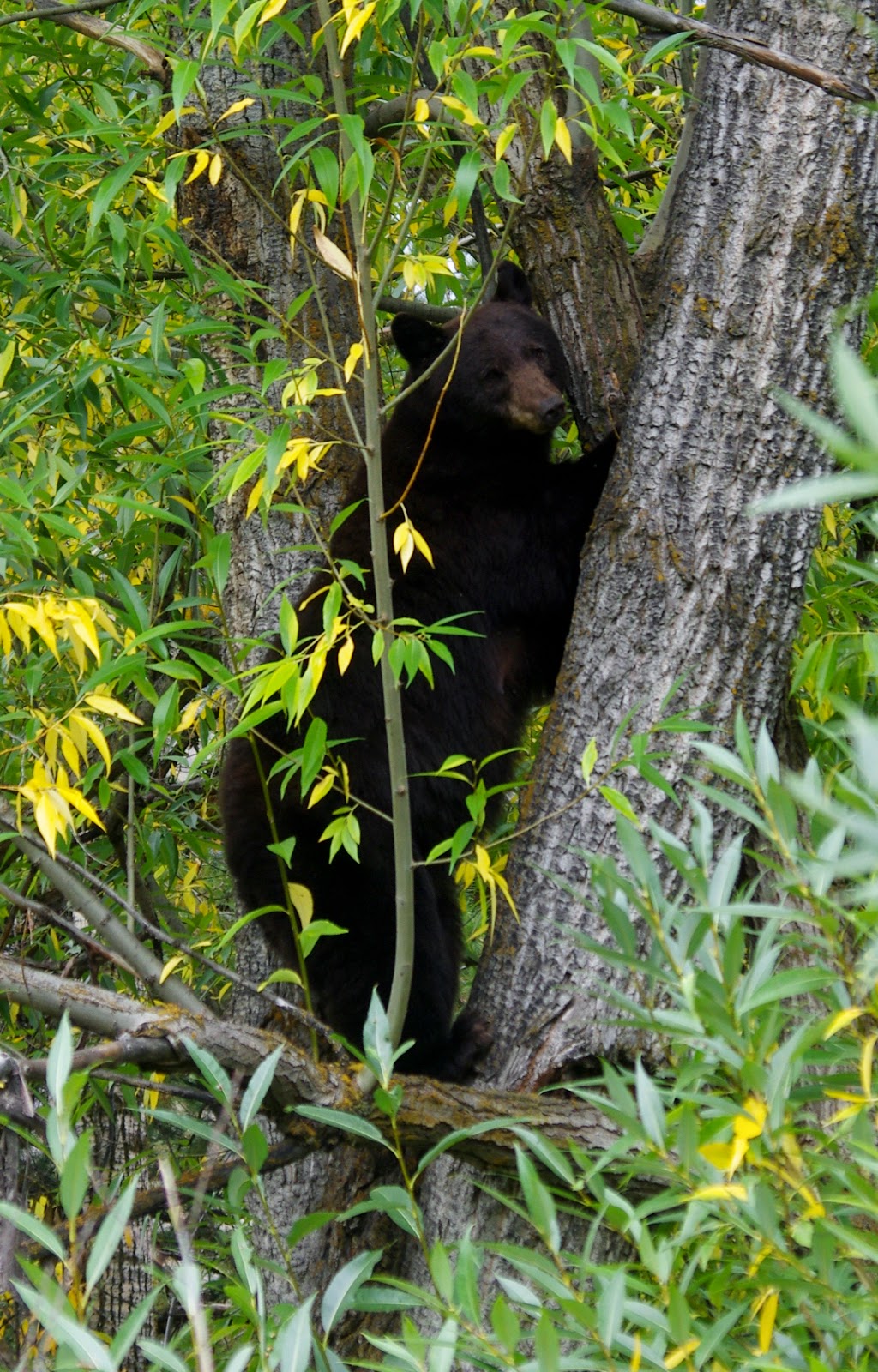 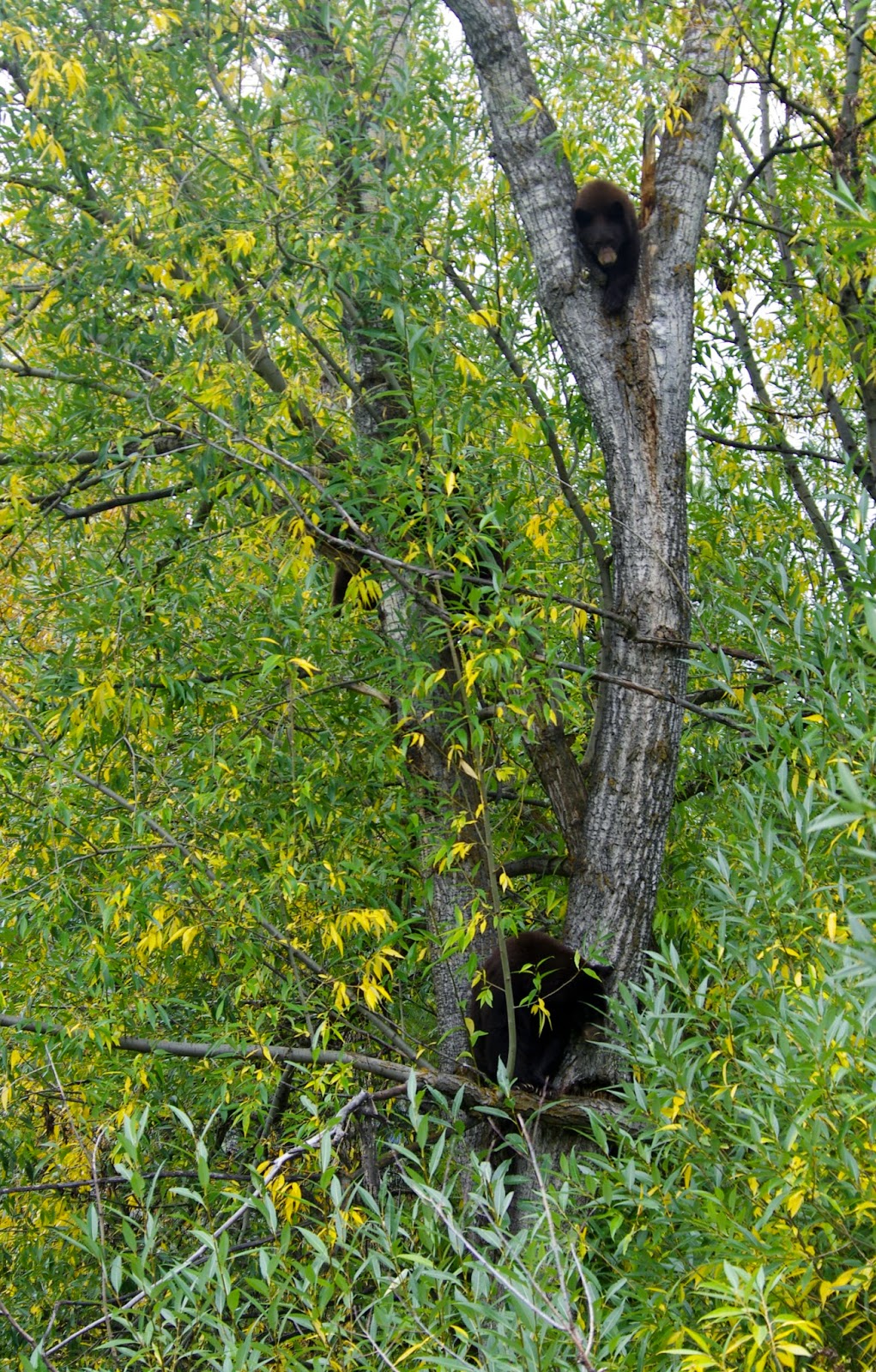 What excitement for a Sunday morning! 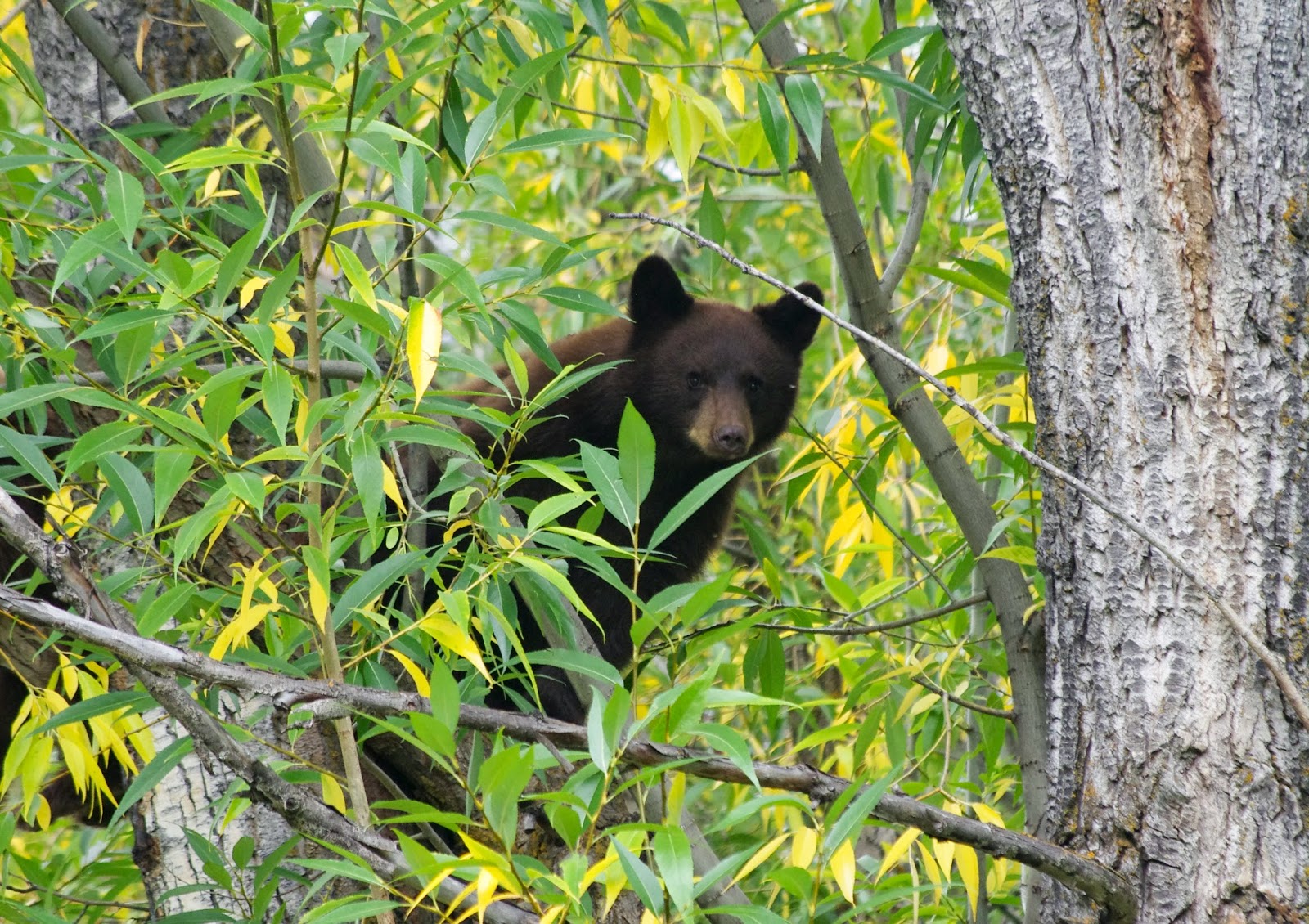 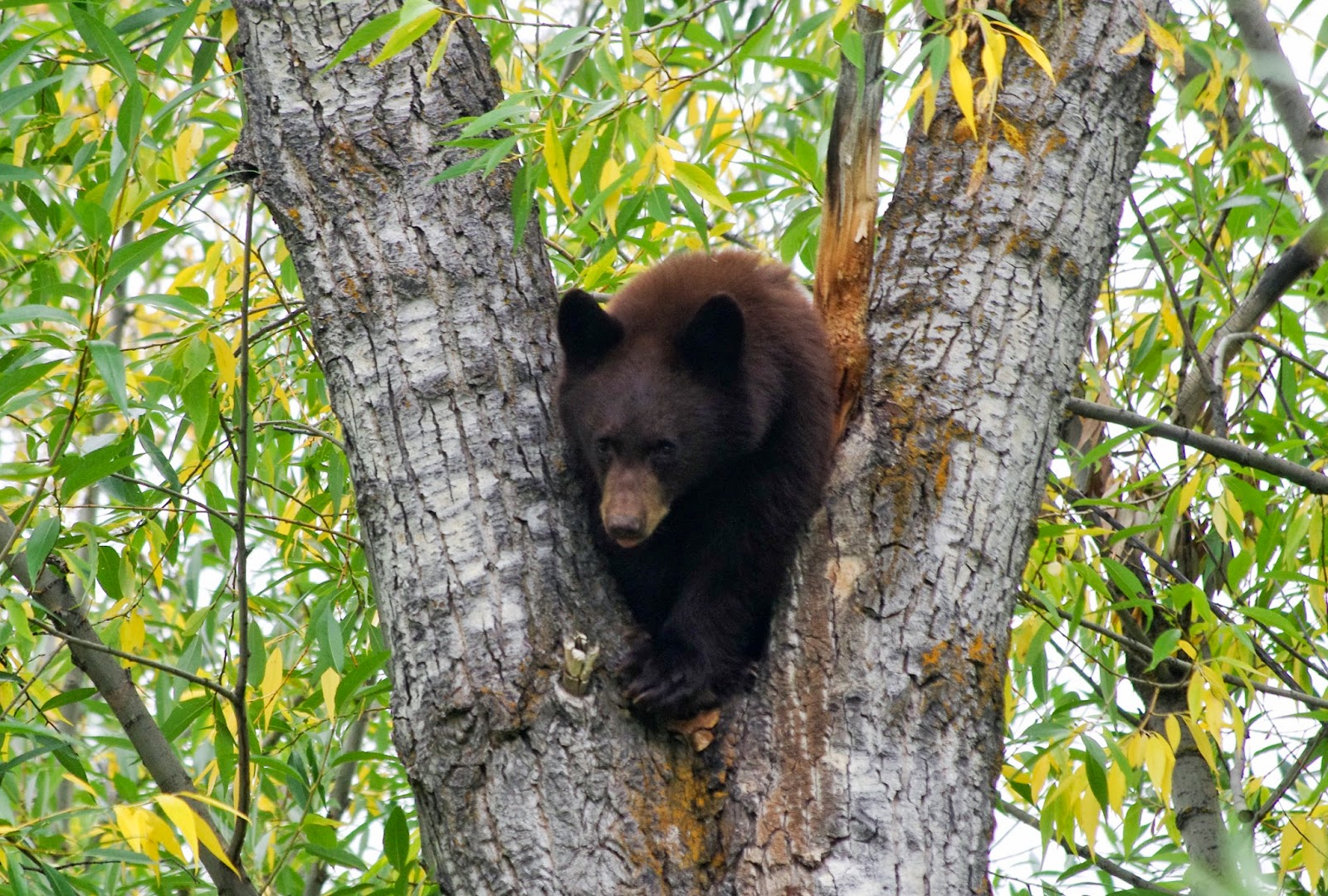